Mirović with representatives of the Czech company “Central European Industries” 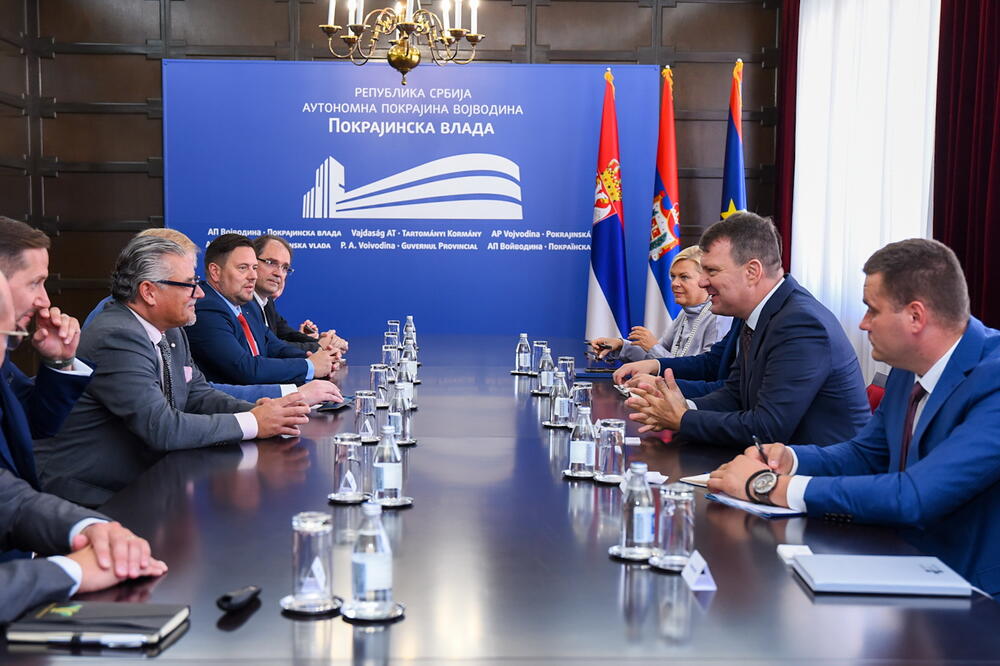 Mirović with representatives of the Czech company “Central European Industries”

The Czech corporation “Central European Industries” (CE Industries), which is the owner of “Beohemija” from Zrenjanin and co-owner of the battery factory “Black Horse” in Sombor, presented today its development potentials and projects to the President of the Executive Council of Vojvodina, Igor Mirović.

At the meeting, concrete models of cooperation between the Provincial Government and its institutions and partners from the Czech Republic were discussed, which should enable additional development potentials for “Beohemija” from Zrenjanin and battery factory “Black Horse FAS” from Sombor.

The company’s plan is to access new regional and European markets and realize new investments in Serbia in all areas it deals with, it was announced at the meeting.

Investments in the field of environmental protection were especially considered.

“We are interested in helping the realization of investments and making a concrete contribution to the development of our country’s economy,” said President Mirović.

Companies within “Central European Industries” mainly deal with recycling, energy and railways, and recently also with the production and sale of consumer goods. They employ more than 2,500 workers in twenty companies in the Czech Republic, Slovakia, Croatia and Serbia.